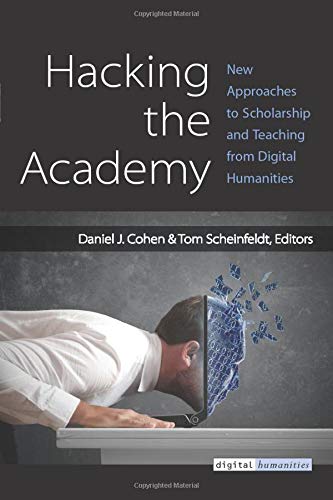 From this large pool of contributions we have assembled what we consider to be the best works of any size and shape (with the unfortunate exception of audio and video, which we could not put into print). Only one-sixth of the contributions made the cut; in general, we sought writing that moved beyond mere complaints about the state of the academy into more careful diagnoses and potential solutions. There are some rants, to be sure, but also many calm analyses of how academia could work differently. Some biases undoubtedly exist in this volume. Because of whom we were able to reach during the event week, and how we reached them (mostly through blogs and Twitter), this book is largely written from the perspectives and concerns of our follow travelers in digital humanities—although this is a rather varied bunch, including scholars, educational technologists, librarians, and cultural heritage professionals. It is obviously the product of people deeply involved in the digital realm, and who look to that realm for addressing problems, rather than, say, labor unions.